The sun shone on the school for its inaugural summer fete on Saturday 25th June.

Rachel and I managed to get our stall set up just in time for the grand opening!  We were pleased to see that the lovely Crest Nicholson gazebos were in place, they looked great and afforded some protection from the hot sunshine (and the odd shower!), the wildlife cakes were ready and waiting for the children who took part in the colouring activities being run by Chris from Wiltshire Wildlife Trust.  They all enjoyed making their animal masks whilst munching on a variety of colourful bug cakes!

The scones were at the ready for the adults to purchase along with lovely clotted cream and strawberry jam.  There were a few takers, however, it soon became clear that selling the scones in bags for people to take home was proving much more lucrative!

After a short rain shower and towards the end of the afternoon Jane Leo made the announcement that there was a short time left to buy scones and cakes!  We sold out of cakes within minutes and managed to sell nearly all the scones, along with a few remaining pots of cream and jam – there were a good few cream teas happening in Swindon on Saturday afternoon!

We are proud to say that we raised around £90.00 for the school!

Many thanks to everyone who helped make that possible! 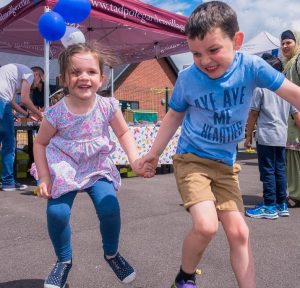 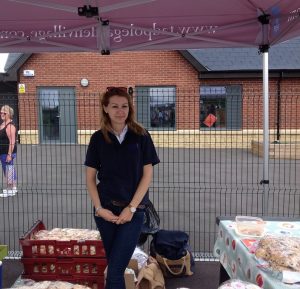 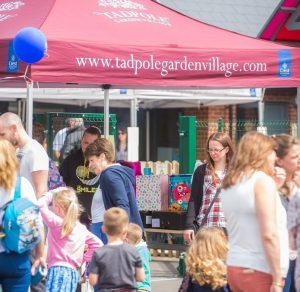