The first event in a new area is always a little nerve wrecking; even for an experienced orgasniser. Despite your best efforts to draw the crowds in, putting flyers through doors, sticking posters everywhere you can think of, ensuring all parties involved are spreading the word – you still have no real idea if you will get drones of people or if you will spend the afternoon sitting around waiting in vain for someone to show up. 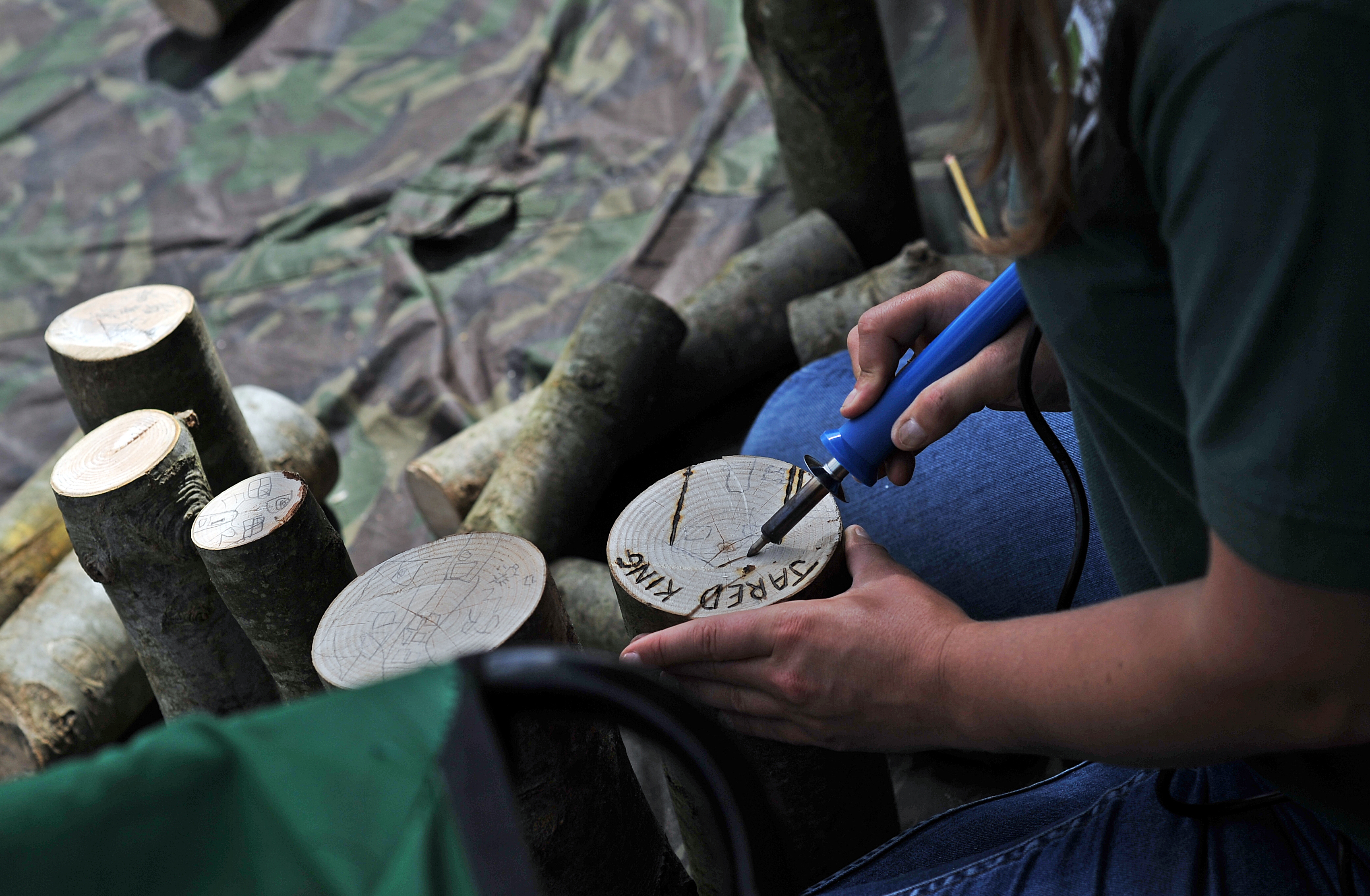 The Tadpole Garden Village Community Event was no exception. We’d planned lots of to do: painting butterflies, planting a sensory bed to name but a few and we were joined by many partners involved in delivering the Garden Village principles.. We’d also decided to hold at least part of the event outside which added to the stress factor especially when one of the wettest days on records was threatened only a few days earlier! But eventually the day came, and the sun shone.
Despite some last minute preperations and spade hunting we managed to set up and before we knew it 12 o’clock had come. As I looked up and saw people walking round the corner and heading for the school, I was relieved to see the place filling up. 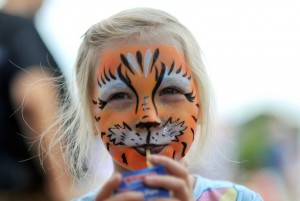 Thanks to the amazing Toni and Gordon Dickinson, butterflies for the schools wall murial were being painted, and bug hotels were being made by Rachel from Wiltshire Wildlife Trust. Incredible Edible Swindon were hard at work laying the paths to help the children access the sensory bed. Every other face was covered in amazing colours and images with face paints. 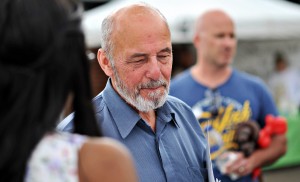 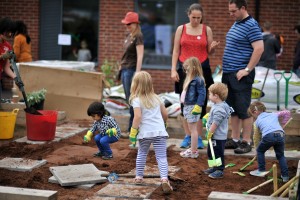 People came from all over North Swindon, some already connected to the school or lived in the new village, some were looking for a new home or a new school and some were simply curious to see what was going on. People of all ages were bought together. Some to take the opportunity to find out more about the school, or take their first look at the new village, whilst residents’ took the opportunity to meet the people who would be involved in building their new community.
All too soon it was over. People drifted away and the clear up began – but the feeling of the beginnings of a new community remained. It is only a start – but it was a success, and one on which we can definitely build. 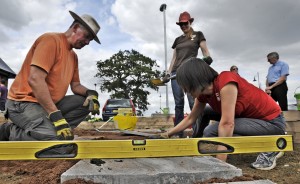