Tadpole Garden Village has been developed to support and encourage local wildlife; which will be evident through the proposed 40 hectare nature reserve and surrounding green space.

That’s why we have collected feeds from some of the projects taking place in your village to broader channels such as Spring Watch, RSPB and Nature Watch. 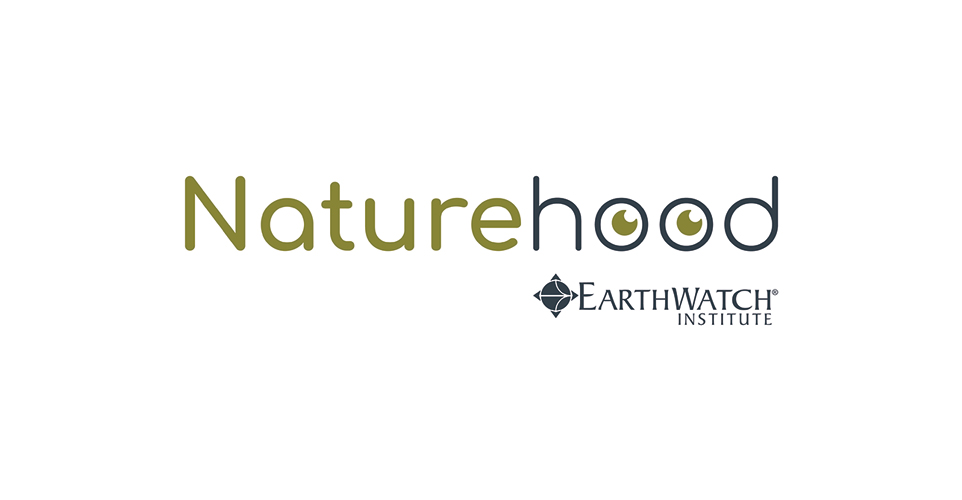 Naturehood is a Heritage Lottery Funded community wildlife project led by Earthwatch Europe, in partnership with the Wiltshire Wildlife Trust. This project will focus on reversing the trend in wildlife decline by creating ‘Naturehoods’, where neighbours can work together to develop thriving networks of wildlife-rich spaces in gardens, on balconies, and in window boxes, that benefit both people and nature. 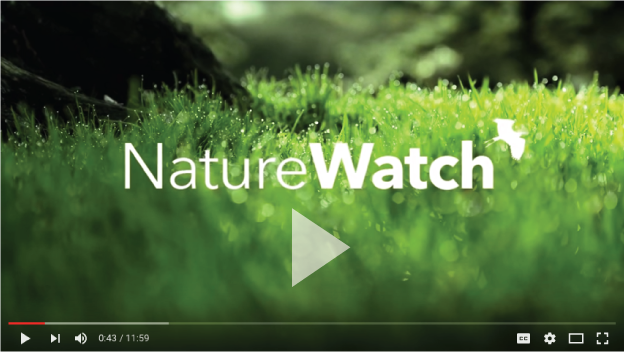 A project run by EcoSoc, WildDocSoc & CLES working with students from the University of Exeter & Falmouth University to create short episodes, focusing on Cornish wildlife from their campus in Penryn. 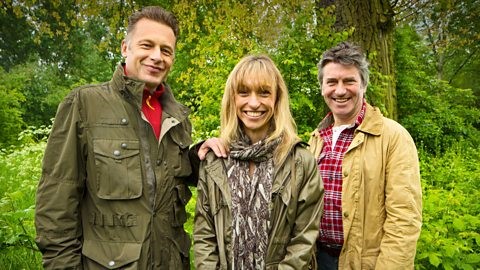 Springwatch, Autumnwatch and Winterwatch are annual BBC television series which chart the fortunes of British wildlife during the changing of the seasons in the United Kingdom. The programmes are broadcast live from locations around the country in a primetime evening slot on BBC Two and BBC Two HD. 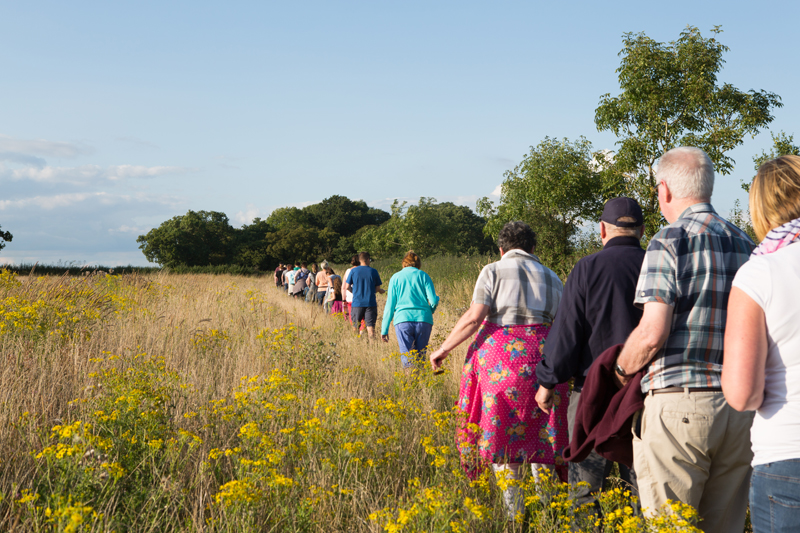