We trust that this update finds you well.

Despite the Coronavirus pandemic, so far this year there have been additional areas of open space which have been completed by the developers and handed over to the TGVCIC to maintain and manage. You will find below an update as to the areas which the TGVCIC are now responsible for:

To help in providing clarity as to the areas which TGVCIC (via Preim) are responsible for, Preim has a produced a plan which will shows all of current areas that have been handed over to the TGVCIC. There is a key in the bottom right hand corner of the plan which provides details. All of the coloured areas are TGVCIC areas and assets. Any area marked white has either not been handed over to the TGVCIC from, the developer or it will be adopted by the local authority, Swindon Borough Council (SBC) upon completion.

The plan above has been designed to only show TGVCIC areas.

For each phase or area that has been completed the developers provide a conveyance plan that shows exactly what areas will belong to the TGVCIC, what areas are owned by property owners, and what areas will be adopted by SBC. These plans are available for your perusal on the TGVCIC App and website. Preim can provide residents with copies upon request.

On behalf of TGVCIC, Preim will only accept handover of areas and assets that are the responsibility of the TGVCIC. As such, handover of certain areas may take place before a whole phase has been completed, as the TGVCIC areas will usually be completed and handed over first. Any areas not coloured on the plan may still be the responsibility of the developer to maintain.

For all non-handed over areas, the maintenance responsibility lies with the relevant housebuilder for that phase or the lead developer providing the major infrastructure and larger areas of public open space. The developers are also responsible for the traffic and contractor management.

Please note the majority of footpaths and roadways at Tadpole Garden Village will eventually be adopted by SBC. Until adoption they are the responsibility of the developer, not TGVCIC or Preim.

The above plan will be regularly updated as and when more phases/assets are handed over to the TGVCIC.

The Service Charge budget details all of the maintenance services that the TGVCIC will provide once the development has been completed. The services TGVCIC is obligated to provide are prescribed in detail in the transfer document for each property. In general, the estate services provided include:

– General repairs on any areas that belong to the TGVCIC

The budget also includes a Reserve (Sinking) Fund provision which will be used for any longer- term replacement or large repair works that are required to TGVCIC assets.

The budget issued is based upon all services being provided and the development being completed, however for the actual income and expenditure (which will at present be considerably less) the TGVCIC is legally obliged to issue end of year service charge accounts. These are issued 6 months after the year end and document exactly how much service charge income the TGVCIC has received and where the service charge money has been spent.

Alongside the maintenance services listed in the Service Charge budget, TGVCIC (via Preim) provides a number of administration services as follows:

– Provision of a telephone helpline

– Provision of a Community Mobiliser

– Preparation and issue of a seasonal newsletters

– Invoicing and collection of the annual service charge

– Holding a register of property owners and maintaining records

Please note, the services shown in the service charge budget are only being undertaken by Preim on areas of land that have been handed over to the TGVCIC.

– Roads and highway regulations once roads are adopted

– The Parish Council empty the dog waste bins on site

Residents can report any issues or queries that they have to Preim via the TGV App or by contacting the Preim Ltd Helpdesk.

As you may be aware, Preim’s Community Mobiliser for TGV, Chris Tanner, is moving on from his role by the end of 2020. In the past some residents have reported issues directly to Chris, and the intention is still that there will be a ‘resident community liaison’ role, however moving forward should residents wish to have an issue or item logged with Preim, then it must be reported via the App or the Preim Helpdesk. Preim will not respond to anything logged or raised via social media. 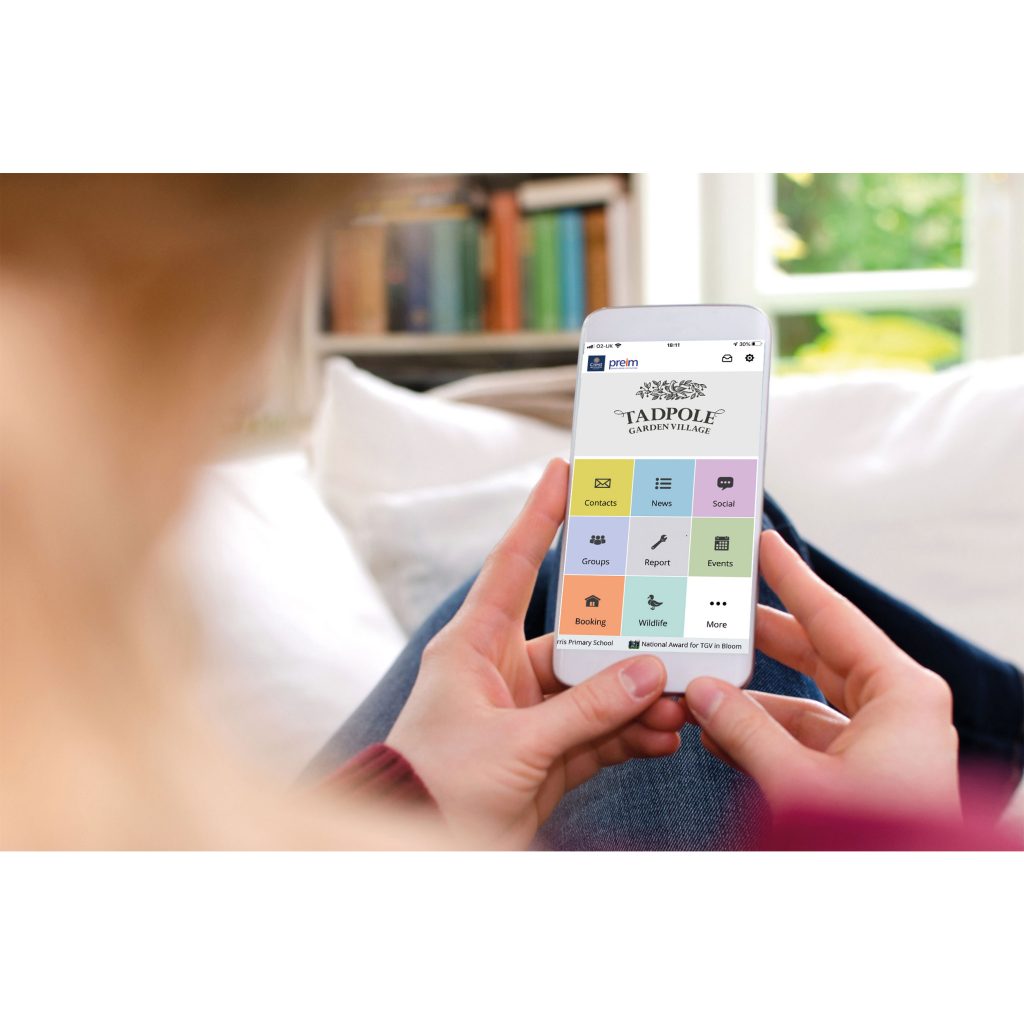 On larger developer defects, such as finishing the roadway and footpath adoption works on older phases, mass streetlight outages or handovers of phases in general, Preim is working closely with the TGVCIC Steering Committee and the relevant working groups within the committee. The Steering Committee acts as a single point of contact for Preim and the developers to liaise with, and also a point of contact for residents.

Whilst Preim are not chasing every developer defect logged we are working to help the developer’s complete works and areas, and to have more areas handed over to TGVCIC so that they can be maintained on a regular basis. Preim will update the Steering Committee on handovers and where we are in that process. Currently we are working towards Crest Nicholson South West finishing the TGVCIC areas for the following phases:

– Parts of Phase 4.5 (the CNSW phase to the left as you leave the site near GWA)

– Phase 4.8a (The Farmstead, up past the shops near the far right of the development)

The App logins for any shared ownership residents or members of housing associations are being finalised and residents will be notified of these via the community website once completed.

The TGVCIC app can be downloaded from the Apple App Store and Android App Store by searching the stores for ‘Tadpole Garden Village’.

Covid-19 led to delays with the allotment renewals process however so residents are clear on the timescales the allotment process will be returning the regular timeline as of 2021:

– March – approach waiting list residents if there are free plots

– April – issue the agreement and the invoices

The BIB team have been receiving a number of queries as to where residents are on the waiting list. Please contact the helpdesk for this information as we have it recorded on our system. From year to year the turnover for the allotments may vary and due to this the list may not move too quickly.

As and when there is more information on the next set of allotments all residents registered for those will be contacted. 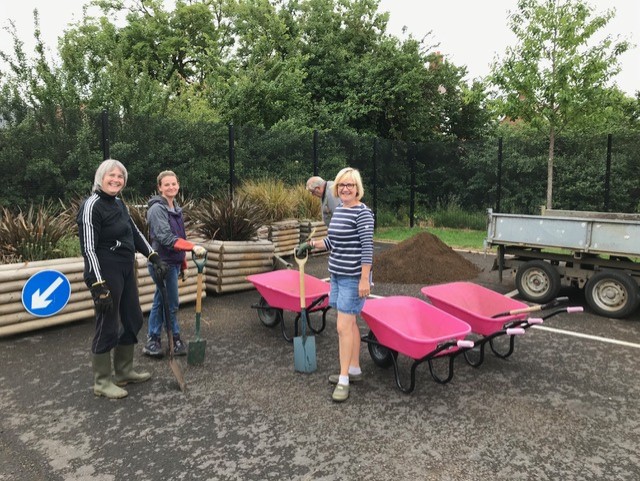